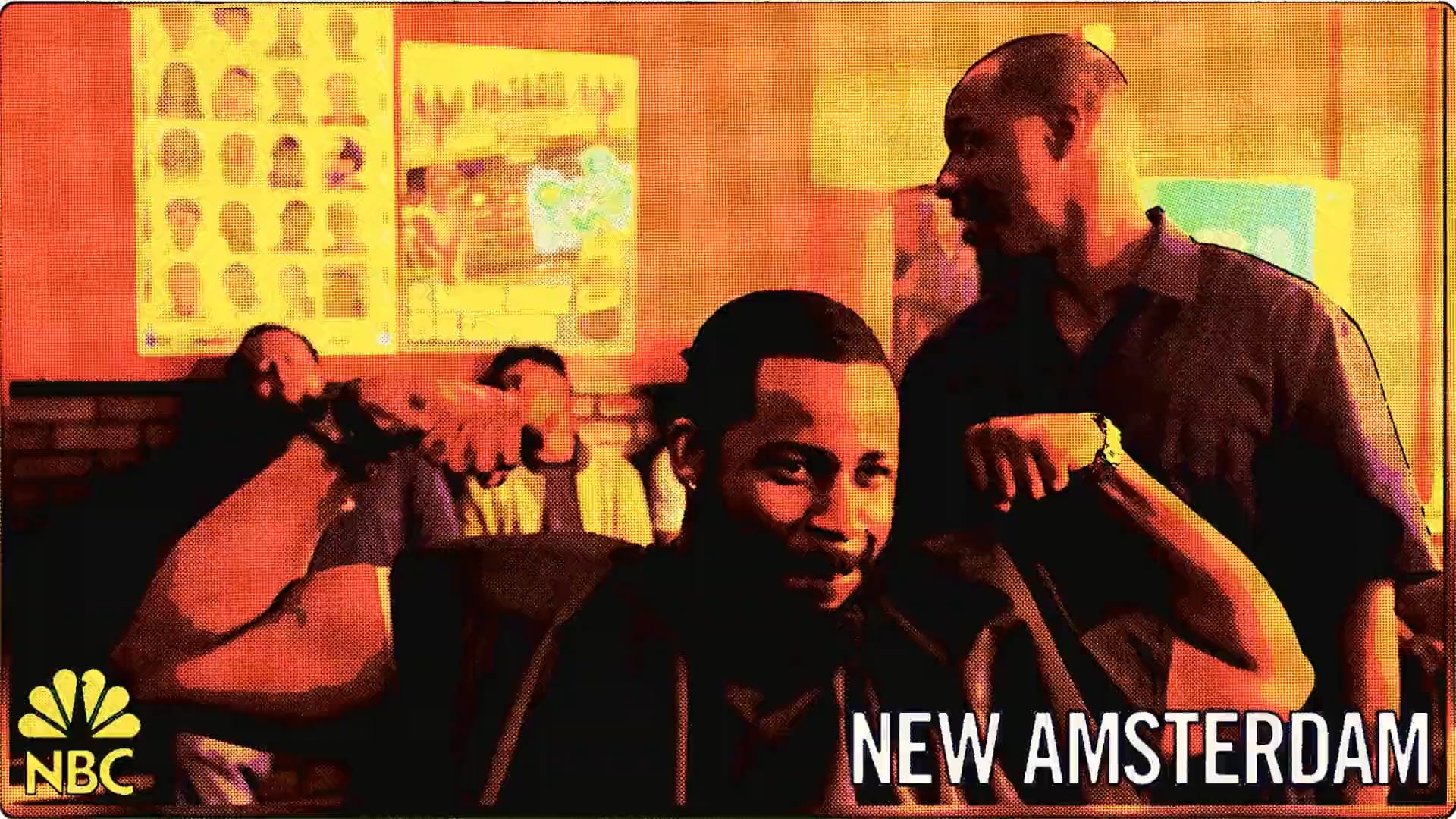 When you want your television or film project to truly shine, you need an actor that can captivate your audiences and tell the story of your film or television program with skill. Kedrick Brown has the experience, love of the craft, and capability to bring any character to life with precision and authenticity.

Kedrick’s work truly speaks for itself when it comes to highlighting his unique talents and abilities on the big screen.

Kedrick has appeared in award-winning television programs such as New Amsterdam, Black Lightning, and Oprah Winfrey’s television program, Greenleaf. He’s worked with Hollywood icons such as Cuba Gooding Jr., Spike Lee, Seth Rogen, Joseph Gordon-Levitt, and many more. Kedrick’s devotion to telling your character’s story will speak to your audiences and capture the heart of your story.

Kedrick was born in Houston, TX, and raised in Littlerock, AR. He has immense talent in acting, dancing, and teaching. He has worked closely with his local high schools, theaters, and universities as a guest director and instructor.

Additionally, Kedrick has worked on a variety of high production commercials for Taco Bell, Footlocker, American Express, and many more established businesses. No matter the needs of your project, Kedrick has the talent to make it stand out.